Let's talk about your next project! 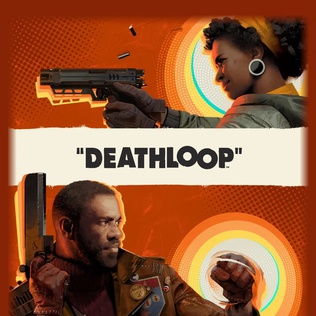 Erich wrote, performed, recorded and mixed songs for Deathloop from Developers, Arkane Lyon Studios for the Playstation 5 and PC.  The game has garnered immediate praise for it's unique style, gameplay and high praise for the music as you venture around Blackreef.

Erich has worked alongside some of the industry's most distinguished music artists: Fall Out Boy, Sara Bareilles, Linkin Park, Yellowcard, and Switchfoot. He's worked for Igloo Music since 2005.  His relationship with Igloo has allowed him to work on a variety of Film, TV and Video Game projects for both Music and Dialogue.  His clients include Netflix, Warner Bros. Paramount, Disney, Marvel, Bungie, Blizzard and Arkane Studios.

From 2005-2017, Erich worked together with Producer/Mixer Neal Avron on projects such as the You Me At Six album "Cavalier Youth", giving the band their first UK #1 album, and the most recent, Sara Bareilles album "What's Inside, Songs from The Waitress." 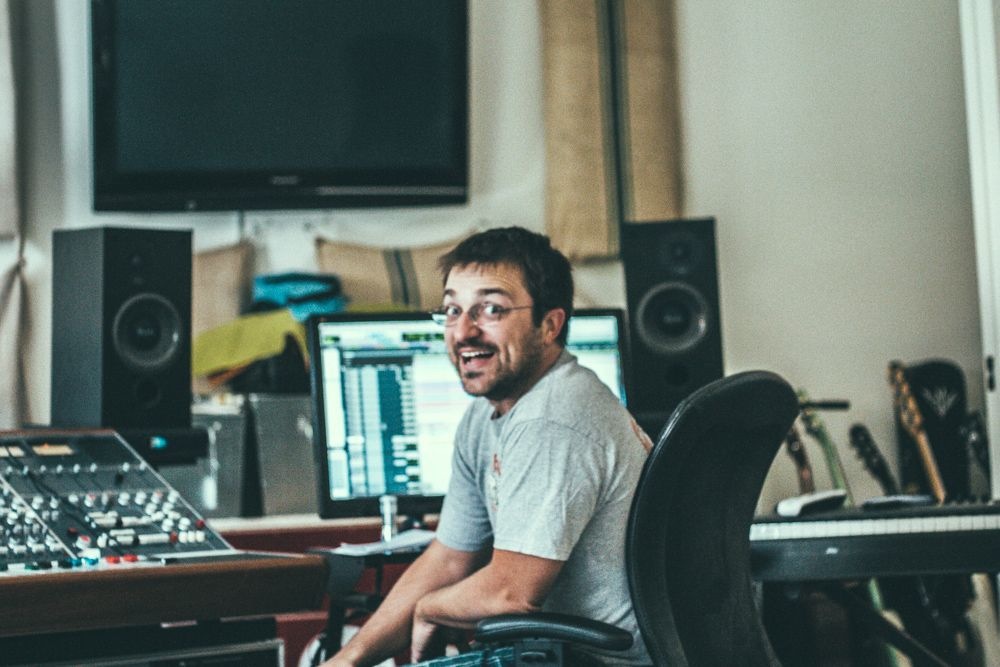 Erich enjoy's creating an environment that allows for creativity to be pushed and thrive from the input of everyone involved.  He doesn't fit projects into his style, but adjusts his approach and style to help each project individually and maintain the creative vision, while putting his creative and sonic stamp on the process.

Looking for an ear on your next project